AS EDITORIAL CREATIVE DIRECTOR, I acted as the primary creative force behind the growth of Men's Health magazine, and served as Editor in Chief of the premier issue of Children's Health.

AS A JOURNALIST, EDITOR AND ESSAYIST I have written and consulted for publications as varied as The New York Times, Cosmopolitan, Men's Health, AARP the Magazine, and Glamour. 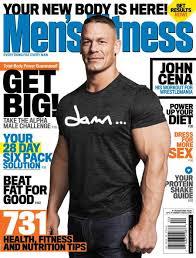 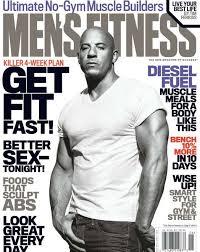 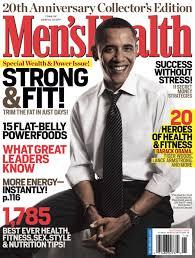 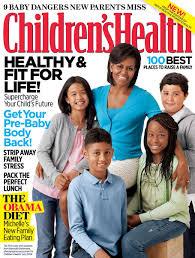 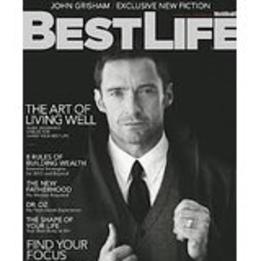 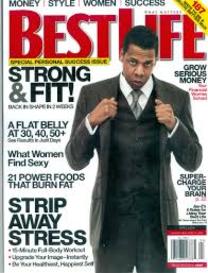 AS A MAGAZINE BRAND STRATEGIST, I have helped create, grow and relaunch some of the most iconic brands of the past decade. In 2013, as Chief Creative Officer of Galvanized Brands, I oversaw the repositioning and relaunch of Men's Fitness, resulting in a 20% YOY newsstand growth and vastly expanded advertising base. Other strategic clients have included Shape, Cosmopolitan, and Esquire magazines. I currently serve as Special Projects Editor for AARP the Magazine, the largest magazine title in the world.

AS EDITOR IN CHIEF, I oversaw the critically acclaimed Best Life magazine, publishing authors such as David Mamet, John Grisham, Jay McInerney, Tom Perrotta, and T.C.Boyle. In conjunction with literary agent Sterling Lord, we published the "lost" Jack Kerouac manuscript The Beat Generation. Best Life was nominated for two National Magazine Awards and its influence in pop culture continues; it was on the cover of Best Life that Jay-Z was first introduced to Tom Ford...

The Misfits of Muscle

Keeping Divorced Dads at a Distance