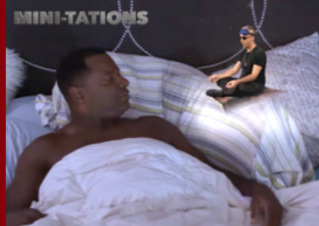 AS A CREATOR AND EXECUTIVE PRODUCER, I wrote and produced the nationally syndicated television program The Better Man Show, starring Brian Jones, a magazine-style weekly show focused on health, wellness and improving the lives of men, powered by a series of micro segments designed to be re-marketed across a wide variety of digital platforms. The Better Man Show reached more than 73 million homes in 2017 and 2018. 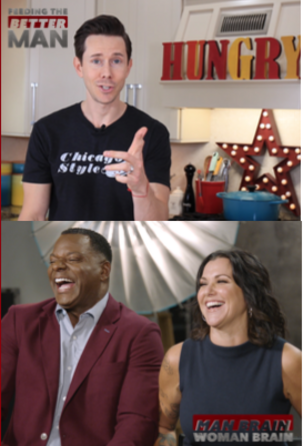 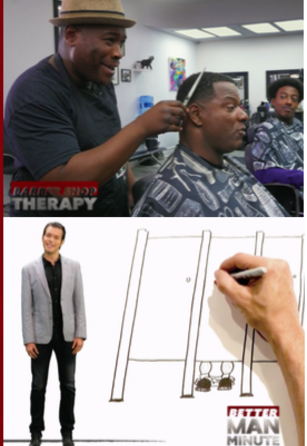 "There's never been, until now, a TV series that speaks to guys in their own language--direct, honest, straight-to-the-point--about staying fit, fun and vital."Robert Love, VP, Editor in Chief,